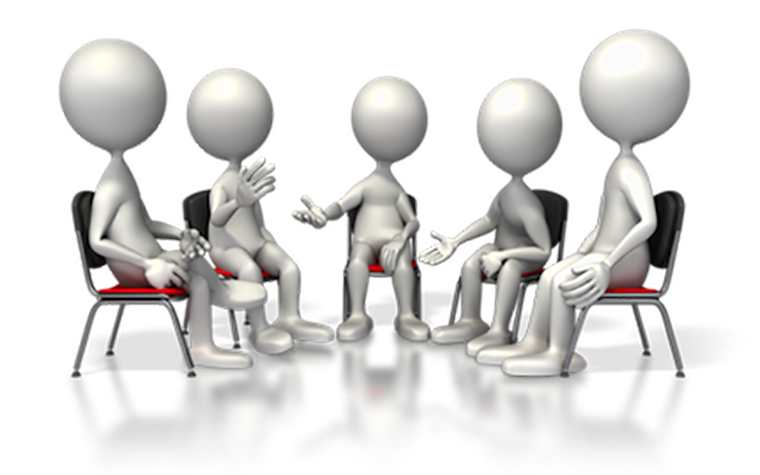 1. Every Office 365 Group has a shared mailbox with a searchable history of email conversations within the group, so new members have access to all of the content and context that predates their membership

Note: With a Distribution Group, new members only see discussions starting from when they joined

2. By default, Office 365 Groups are ‘public,’ i.e., discoverable for users within your Office 365 tenant. That makes it easy for people in our organisation to search for a topic name and/or description and join any related groups.

Note: Distribution Groups are often searchable by name only

3. Office 365 Groups provide a convenient self-service option for an organisation’s users to create new groups, as well as join or depart groups

Note: Creating Distribution Groups, as well as adding and removing members, is usually done by the organisation’s Exchange administrators on behalf of the users.

Note: Distribution Groups are designed for collaborating via email. Separate sets of manual steps are required to set up and use addition collaboration tools such as a shared calendar or a OneNote notebook.

Microsoft has listened to feedback that customers want an easy way to transform traditional Distribution Groups to Office 365 Groups and have recently added two sets of tools to meet this request.

At the current time, traditional Distribution Groups with the following capabilities won’t upgrade to an Office 365 Group, but as Microsoft add these capabilities to Groups, migration support will follow:

We are not able to migrate security groups to Office 365 Groups at this time, but Microsoft is looking at ways to do so. Also, for customers with a hybrid infrastructure, migration will work for the Distribution Groups that are based in Office 365; but not for those based in the on-premises infrastructure. We’ll need to delete or rename the on-premises Distribution Group and create a new Office 365 Group in Office 365 using the same membership.

Trusted Business & Technology Advisor, Solutions Managing Director & Senior Solutions Architect at iRangers International Inc. with more than 25 years of experience in the field of information technology, infrastructure analysis and design, implementing innovative and leading technologies for International companies around the globe in public and private sectors.

Over the years I was able to develop very strong technical and engineering skills which helped me to earn trusted advisor status with our clients. As one of the nearly 500 trained Microsoft Certified Masters (MCM) in The World (during 10 years existence of MCM program, just about 500 people in The World participated in this very intensive training), I have a winning track record in building and bringing projects to operational and measurable success.

I am honored to have been awarded Microsoft Most Valuable Professional (MVP). This award is given to "exceptional, independent community leaders who share their passion, technical expertise, and real-world knowledge of Microsoft products with others." 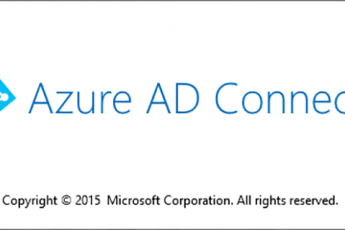