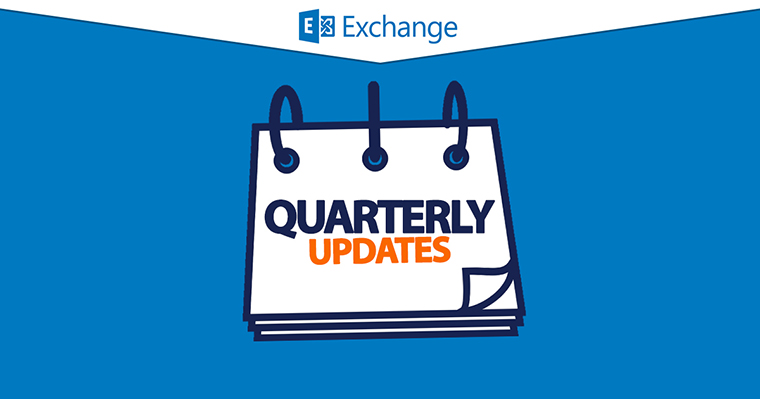 Cumulative Update 6 (CU6) for Exchange Server 2016 will be released soonTM, but before that happens, I wanted to make you aware of a behavior change in item recovery that is shipping in CU6.  Hopefully this information will aid you in your planning, testing, and deployment of CU6.

Prior to Exchange 2010, we had the Dumpster 1.0, which was essentially a view stored per folder. Items in the dumpster stayed in the folder where they were soft-deleted (shift-delete or delete from Deleted Items) and were stamped with the ptagDeletedOnFlag flag. These items were special-cased in the store to be excluded from normal Outlook views and quotas. This design also meant that when a user wanted to recover the item, it was restored to its original folder.

With Exchange 2010, we moved away from Dumpster 1.0 and replaced it with the Recoverable Items folder. I discussed the details of that architectural shift in the article, Single Item Recovery in Exchange 2010. The Recoverable Items architecture created several benefits: deleted items moved with the mailbox, deleted items were indexable and discoverable, and facilitated both short-term and long-term data preservation scenarios.

As a reminder, the following actions can be performed by a user:

Many of you have voiced your concerns around this limitation in the Recoverable Items architecture, through various feedback mechanisms, like at Ignite 2015 in Chicago where we had a panel that included the Mailbox Intelligence team (those who own backup, HA, DR, search, etc.). Due to your overwhelming feedback, I am pleased to announce that beginning with Exchange 2016 CU6, items can be recovered to their original folders!

How does it work?

The LAPEID stamping mechanism has been in place since Exchange 2016 Cumulative Update 1. This means that as soon as you install CU6, your users can recover items to their original folders!

Yes, there are limitations.

If an item does not have an LAPEID stamped, then the item will be recovered to its folder type origin – Inbox for mail items, Calendar for calendar items, Contacts for contact items, and Tasks for task items. How could an item not have an LAPEID? Well, if the item was deleted before CU1 was installed, it won’t have an LAPEID.

And lastly, this feature does not recover deleted folders. It only recovers items to folders that still exist within the user’s mailbox hierarchy. Once a folder is deleted, recovery will be to the folder type origin for that item.